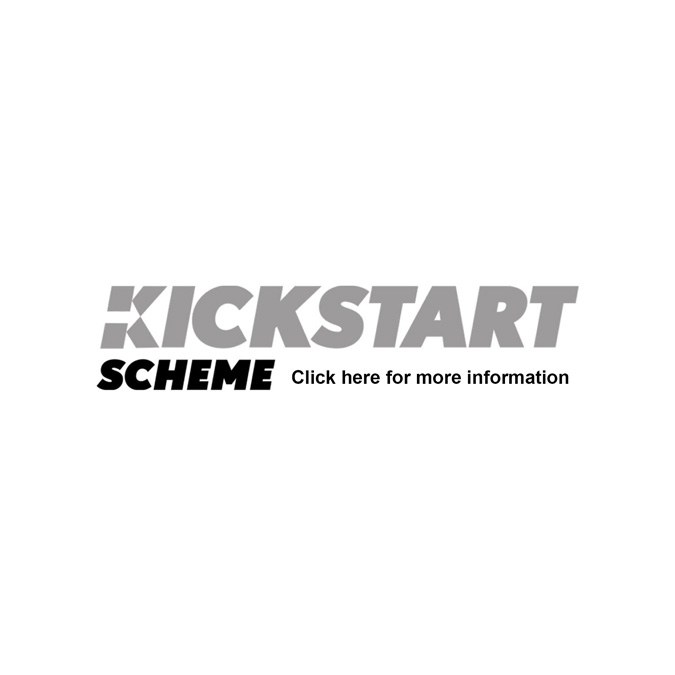 Home > WHY IS THERE A LACK OF MEN WORKING IN CHILDCARE AND WHAT CAN WE DO ABOUT IT?

WHY IS THERE A LACK OF MEN WORKING IN CHILDCARE AND WHAT CAN WE DO ABOUT IT?

In a recent All Things Early Years podcast, we chatted to three male practitioners about their thoughts about working in a female dominated industry.  Jason Holmes is a Tutor/Assessor at the Kids Planet Training Academy, Tom Ward is a Preschool room leader and SENDCO at Kids Planet Greenbank and Carl Hathway is a EYFS practitioner in a primary school.

Why is the Early Years workforce made up of only 3% men?

“Rightly or wrongly, it depends on who you are talking to, but it is stereotypes and stigmas attached to the role which have been upheld by wider society for years that continue to prevent men entering the industry.

“We need to see men in childcare as ‘normal’”.

“The prejudices can be sometimes due to a lack of knowledge of the role – Early Years is often seen as somewhere you go to simply look after your child when you can’t, and it is not the same as a teacher role. Yet the impact that we have in those first five years is as great if not greater than the role of the teacher and the impact we have is powerful.”

How do we overcome these issues?

Some changes are being made but what do we do to overcome these stereotypes and ultimately increase the number of men working in the industry.

“We need to be out there; we need to be seen as a profession that males play an equal part in.  We need to showcase male practitioners, show off our talents and skills in the nursery setting but also nationally across the industry as a whole”.

What do men offer the EY sector?

“We are a role model but so are female practitioners. It is more about an individual’s skill set and what they can bring rather than gender issues”.

“All practitioners bring different things to the role.  Men in childcare are often seen as a novelty to the children and to parents.  Whilst there can be initial uncertainty having a man in a nursery, as children talk about you, parents start to think about it as normal and that is what we need to see – more talking about men in childcare as ‘normal’”

How do we get it so men in childcare is seen as ‘normal’ and how do we remove these prejudices against men working in the sector?

“There is no direct route, it starts in the grass roots. We need to get the message out there that it is normal that men look after children. Fathers, brothers, uncles do it yet when we put men into a nursery setting, it is somehow seen as wrong.  We need to change the mindset – that is the way it needs to go to break those barriers down”.

What do you like about working in Early Years?

“No day is ever the same. Enabling children to feel safe and secure in their environment, watching them grow and develop is rewarding.”

What is the Kids Planet Men in Childcare campaign about?

“We are working in partnership with the Fatherhood Institute to look at how we can increase, support and recruit males in this industry in Greater Manchester. By supporting the individual as well as our Nursery Managers, we are looking at how best to adapt our recruitment and support those males who join us”.

What support is offered to men who work for Kids Planet

“We have set up our own internal support network for male practitioners where we can support their concerns or offer advice and guidance in their roles. New recruits will be supported by a mentor and someone within their setting in the form of a buddy system with an experiences practitioner. Training is also in place for our Nursery Manager.”

What would you say to other men considering a career in childcare?

“Children want to learn from you – their developing thought processes and learning give us a real sense of pride in what we do and that is why we are so passionate about our roles in Early Years”.

“Most people when they go to work know what they will be doing but in childcare, the only thing that is predicable about childcare is its unpredictability! If you can be a princess one day, you can be a pirate the next! Children will love you for it, whether you are a man or a woman! There are lots of progression opportunities within Early Years so go for it!”

What are your views about men working in early years?

If you would like to know more about the Men in Childcare campaign or if you’re a male in Greater Manchester looking to start an Apprenticeship in Early Years, we would love to hear from you. Please email Jason.holmes@kidsplanetdaynurseries.co.uk for details.

Kids Planet: Building the Future of Early Years Live from our dedicated Training Academy, join our team of skilled assessors and apprentice ambassadors on Tuesday...

We're delighted to announce we will be opening a brand new, purpose built nursery in Winnington, Northwich in September 2021. With four separate spaces for...

Nursery group, Kids Planet have launched a new website this month. The new mobile optimised site has been designed for ease of use and includes...